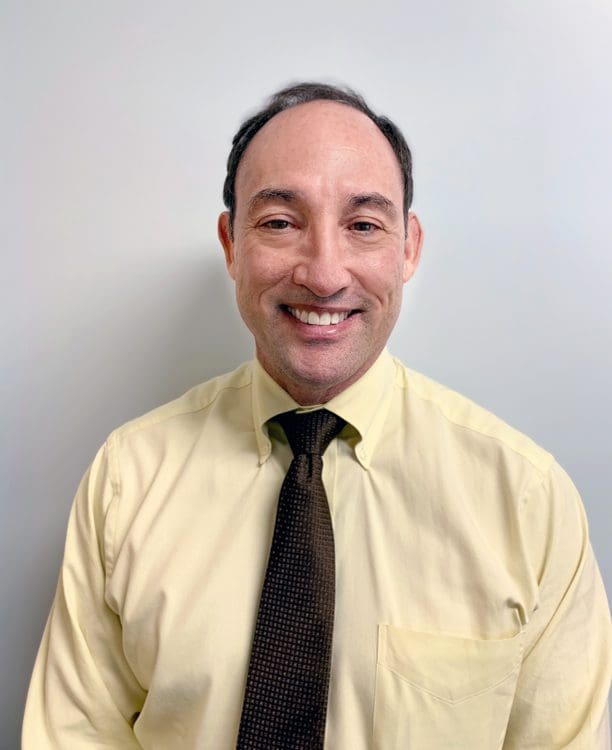 Multifocal intraocular lenses (IOLs) are used to replace cloudy lenses in people with cataracts. They might also be considered for people with presbyopia.

A multifocal intraocular lens can dramatically improve certain vision issues. Your doctor will assess whether having these lenses implanted is the best choice for your vision.

There are pros and cons to these lenses. They might not be the right choice for everyone with cataracts or presbyopia, and like any surgery, the procedure comes with risks. Generally, the benefits outweigh the risks.

It is a fairly straightforward surgery, however, so the recovery time might fit well with your lifestyle. There are possible complications to be aware of, so you can make an informed decision about this procedure.

What Is a Multifocal Intraocular Lens?

These lenses make it possible to see far and near more clearly. The lenses use different optical powers at different areas across the lens. They rely on the eye muscles to move when necessary to focus. It is best if someone gets the implants in both eyes rather than just one.

These lenses often allow people to stop wearing eyeglasses and contact lenses. On the surface of the lens, there is usually a form of concentric rings etched into it. This allows images at a variety of distances to focus on the retina.

It can take a little time for people to adapt to these lenses. This is because the focusing power the lenses provide is different than what people are used to. The brain needs time to adjust to the new way of focusing.

Multifocal IOLs will either diffract, refract or refract and diffract the light from a near or far object while dispersing some of the light. As such, the IOLs are grouped into refractive, diffractive, or combined lenses.

How Do Cataracts Affect Vision?

A survey in 2015 estimated that in the U.S., over 24.4 million people ages 40 and older are affected by cataracts. A cataract is a condition where the lens of the eye becomes cloudy. This makes it difficult to read, see people, and drive, especially at night.

In most cases, a cataract forms when the eye lens tissue changes due to injury or aging. These factors can cause the lens to become less flexible, thicker, and less transparent.

Most cases of cataracts happen in both eyes. However, their progression is not even between both eyes. It is common for one cataract to be far more advanced than the other.

Cataracts can affect vision in the following ways:

As cataracts grow, vision symptoms tend to become worse. When looking at the affected eye, it is visibly different, and the clouding is apparent.

A news article published in 2013 reported that almost 11 million people in the U.S. had presbyopia. This eye condition is considered a natural part of the aging process.

People can start to notice symptoms as early as their 40s. It continues to progress as people get older.

The symptoms associated with presbyopia include:

The lens of the eye becomes harder as people get older, and this is what causes presbyopia. The lens needs to change shape to allow the eyes to focus on close images.

As it hardens, it loses its flexibility to make the necessary shape changes. Ultimately, this makes things look like they are out of focus, giving them a blurry appearance.

There are three common multifocal lenses for people to choose from. These include:

The best lens depends on several factors, such as the person’s overall eye health, their occupation, and their lifestyle. The eye doctor will perform an extensive interview and assessment, so they can recommend the best choice.

Multifocal IOLs all work to improve intermediate, far, and near distances. In many cases, after having the lenses implanted, people no longer need to wear corrective lenses to see clearly. The results are usually long-lasting, and there is no upkeep since the lenses are implanted in the eye.

There are a few disadvantages to consider as well. Seeing at close distances is sometimes an issue for people with multifocal IOLs. However, reading glasses usually correct this problem.

People who get these lenses as part of cataract surgery may find it hard to read in dim light. While rare, some people develop halos and glares surrounding lights after dark, which can interfere with safe driving at night.

Implanting multifocal IOLs is nearly the same as cataract surgery. It involves removing the natural lens so the doctor can put the multifocal lens into place.

Before having the surgery, there are some preparation steps a doctor might ask people to take:

The actual procedure involves removing the lens and putting the new one into place. A small incision is made into the cornea to remove and place the lenses.

Once the surgery is over, no stitches are put into the incisions since they will close by themselves. The doctor puts a shield over the eye, and people remain in a recovery room for up to 30 minutes. After this, people can go home to continue with recovery.

Following the procedure, people may need to shield their eyes and avoid getting water in the eye. Doctors may prescribe eyedrops. The eyedrops are typically antibiotics to reduce the risk of infection.

Since this procedure is almost identical to cataract surgery, most of the possible complications are the same.

Multifocal intraocular lenses are a good choice for many people. However, it is important to explore all of the details before agreeing to the procedure.

An eye doctor can answer all your questions. Once you agree to the surgery, you can be sure that you have made an informed choice.

If you have insurance, those costs will be less, and they will depend on your plan, your specific deductible and your out-of-pocket maximums.

Medicare does cover cataract surgery, but coverage varies based on which lens you need or choose to have. With Medicare Part B, patients pay 20% of the Medicare-approved amount for lenses.