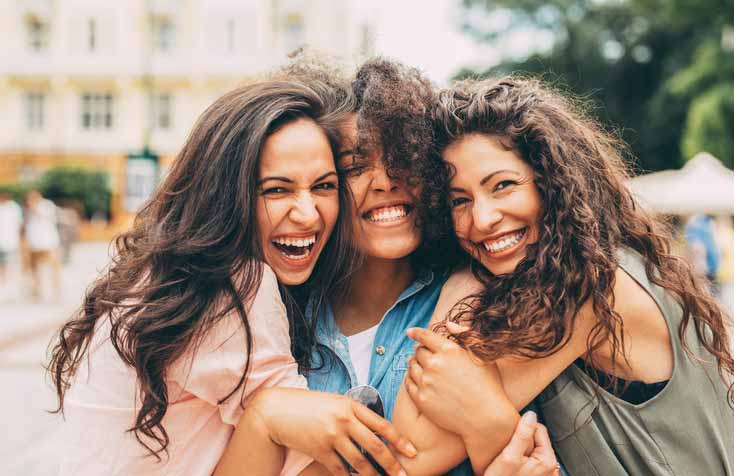 With millions of people in the U.S. currently suffering from , farsightedness, and astigmatism, many have, or will consider LASIK as a possible treatment option at some point in their lifetime. However, there is still a general hesitation in today’s culture when it comes to actually having the procedure. While it is understandable that some might be a tad nervous about having a laser pointed directly at their cornea, the belief that LASIK is a relatively new, primitive, or dangerous procedure with dozens of pitfalls could not be further from the truth.

LASIK is a painless vision correction procedure for candidates 18 years and older. Delivering 20/20 vision has never been simpler – and it only has two steps!

Step 1: A laser is used to create a flap (like opening a cover of a book) in the cornea, the first layer of the eye.

Step 2: A second laser is then used to reshape the cornea, during which a patient’s vision is expertly corrected.

The entire procedure usually takes less than ten minutes. Prior to each surgery, patients are required to take part in an hour-long consultation to ensure candidacy, which includes a thorough eye exam and multiple tests. The great majority of these candidates subsequently choose LASIK.

Since LASIK’s early days in the late 80s and early 90s, this incredibly effective eye surgery has come a long way. In less than ten minutes, 99 percent of patients can return to work or school the very next day, and enjoy decades without the need for glasses and contact lenses. Not only will this save money in the long run – consider $5,000 dollars for LASIK vs. up to $20,000 over 45 years on contacts – it also maximizes the convenience of never having to worry about the hassle of glasses, and contact lenses, especially in emergency situations.

Is anyone out there starting to consider a consultation yet? Well, before we get into what makes a good LASIK candidate, let’s first dispel a few myths about this treatment for blurry vision.

The chances of anyone going blind as a result of LASIK is next to zero. To put it in perspective, in my entire career of 23+ years, performing over 130,000 LASIK surgeries, I have only seen success. Everyone has been able to return to the same type of work they performed before surgery and everyone has been able to pass a driver’s license test. On the flip side, in the United States alone, more than one million visits are made each year to eye doctors and emergency rooms due to contact lens related complications, including vision loss. It is much more likely to have vision threatening eye infections with contact lens wear than with LASIK surgery.

MYTH #2: LASIK IS UNREFINED (LASIK SURGERY HAS NOT EVOLVED)

This much is true: The basics of using lasers to create a flap on the surface of your eye (cornea) and then reshaping it to enhance sight has not change much over the past two decades since the procedure was embraced as useful and successful. But it’s deceptive to claim LASIK has not evolved.

Manufacturers have redesigned and refined mechanical microkeratomes and excimer lasers multiple times. In addition, surgeons continually refine their techniques with these lasers, and ophthalmology schools update how they teach beginning surgeons as well.

The results speak for themselves: more than 95% of LASIK surgery patients worldwide approve of the procedure.

As with any advanced technology, LASIK surgery can cost anywhere from $2,000 to $5,000, depending on your location and your doctor. While this might look light a hefty price tag, the long-term duration of improved sight makes this procedure one of great value. Results last a lifetime. And after all, we are talking about sight.

If you have the surgery at age 20, it can last until age 70 – 50 years. Compare that to the amount of money you would spend purchasing contacts or replacing glasses, and suddenly LASIK looks like a bargain. You will pay more money for a car that won’t last 10 years.

That doesn’t factor in the cost of convenience. You will not have to worry about replacing contact lenses and constantly going back to the doctor for an updated prescription.

No, LASIK is permanent because it involves permanently reshaping your cornea.

Yes, some patients may need LASIK touch up or enhancements at a future date. The rate of second LASIK procedures is approximately 1% within the first year and 5% afterward. However, that is not because of a poor LASIK experience..

You may need the enhancements because of normal age-related changes in your eye’s lenses. Even if it came to that, most LASIK providers offer free enhancements after surgery.

About 4% of people experience dry eyes after undergoing LASIK, although some reports claim the numbers are as high as 60% for the first month after surgery.

Dry eyes also predominantly affect those who were wearing contacts lenses. Most patients record improvements in the symptoms some 6-12 months after the surgery.

SO, AM I A GOOD LASIK CANDIDATE?

Anyone over the age of 18, suffering from nearsightedness, farsightedness, or astigmatism, is a likely candidate for LASIK. If you have decided to have LASIK, you should search for the most experienced LASIK surgeon you can find. With experience comes safety and the increased likelihood of 20/20 vision, minimizing the need for enhancement surgery.  It is highly recommended to seek out online reviews and referrals from various eye doctors and services before making a final decision. However, once you choose the right specialist and you have qualified for the procedure – after a detailed consultation – it simply comes down to quality of life. Many doctors in this field like to stress how much freedom LASIK can bring to day-to-day living. It is a procedure that allows patients, previously suffering from vision problems, to see the world through their own eyes – as opposed to relying on the crutch of contacts or glasses. LASIK has been credited with boosting confidence in patients and providing the security of having crystal clear eyesight for decades. In fact, a phrase that physicians in this field often hear is: “Thank you for changing my life,” and, “It is the best money I have ever spent”. So, for anyone that is looking to upgrade their eyesight and quickly get back to enjoying every aspect of life, a consultation is just a phone call away. 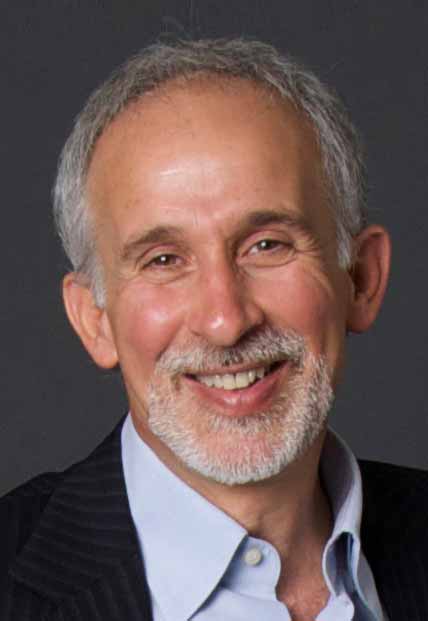 About the author, Tom Tooma, M.D.: Founder of California-based NVISION Eye Centers, Dr. Tom Tooma is a pioneer in the world of LASIK. As the most experienced LASIK surgeon in the Western United States, he’s performed more than 130,000 LASIK procedures, including over 250 on eye doctors. He was also the first doctor in California to perform LASIK surgery. A board-certified ophthalmologist for over 25 years, Dr. Tooma received his M.D. from Loma Linda University School of Medicine. He completed his fellowship in Corneal Surgery and External Disease at the Emory University Department of Ophthalmology in Atlanta, Georgia. In his spare time, Dr. Tooma leads overseas medical teaching missions to help other ophthalmology doctors learn surgical eye procedures. In 2008, he and his wife, Marta Tooma DDS, founded the Mission at Natuvu Creek in Fiji. The Mission provides medical, dental and eye care to over 250,000 Fijians.