The Statistics on Eye Disease in America (2022)

Home » Vision Education » The Statistics on Eye Disease in America (2022)

Glaucoma is a disease that damages the optic nerve and can lead to visual impairment or blindness. Amblyopia and strabismus are disorders that most commonly occur in children.

The CDC also offers some interesting figures regarding disorders or diseases of the eye. 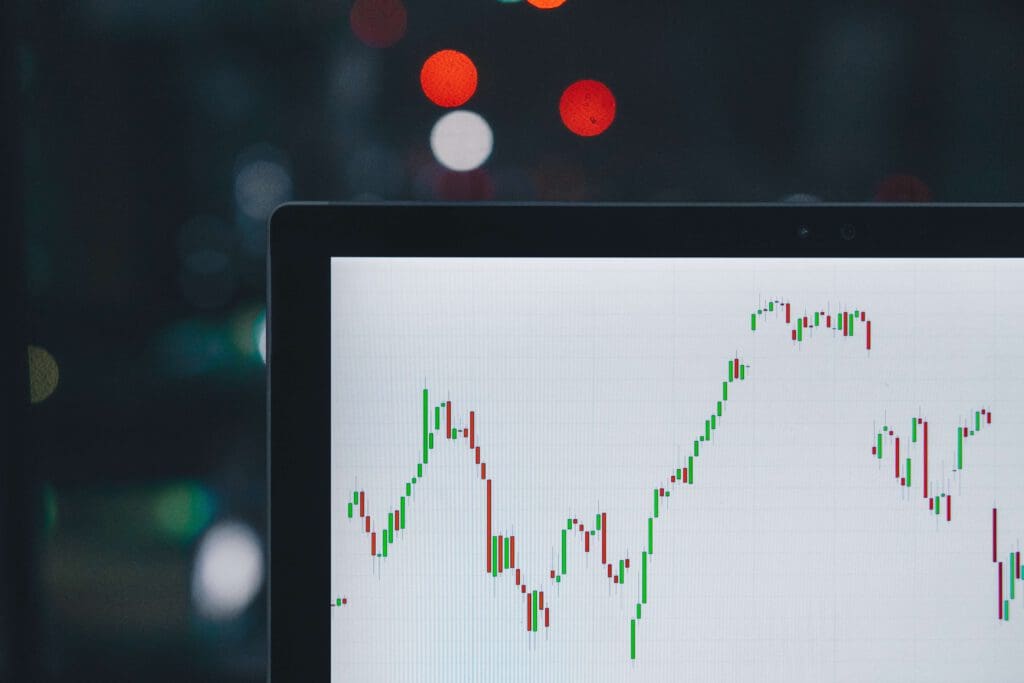 In the United States alone, about 12 million people age 40 and above suffer from vision impairment, with about a million suffering from blindness. Globally, the statistics are just as similar, with reports from the World Health Organization showing over 2.2 billion people with eye and vision problems.

Generally, there are numerous eye conditions that affect people, and different risk factors can increase your chances of developing certain vision disorders. However, reading from the Center for Disease Control and Prevention (CDC), some eye problems are more common than others.

For example, in the United States, common eye disorders include refractive errors, glaucoma, age-related macular degeneration, diabetic retinopathy, and cataracts. Just how common are these conditions, and how has COVID-19 affected vision health and treatment? Let's have a look at some of these statistics below.

Data Provided by the Centers for Disease Control and Prevention

The Centers for Disease Control and Prevention (CDC) reports that the most common eye diseases and eye disorders include refractive errors, age-related macular degeneration, cataracts, diabetic retinopathy and glaucoma. The CDC reports the generalized prevalence rates of these disorders.

Refractive errors of the eye are the most common causes of visual disturbances in the United States. A breakdown looks like this: 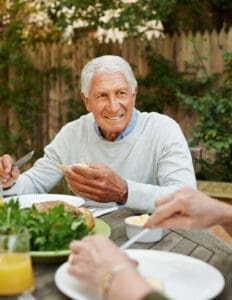 Some of the conditions categorized under refractive errors include myopia, hyperopia, astigmatism and presbyopia. Refractive errors constitute the majority of causes leading to vision complications. For example, astigmatism develops in one of every four people, hyperopia affects over 14 million people, and myopia develops in 34 million people across the United States.

Surgery and corrective lenses can be used to manage and treat most refractive errors.

AMD affects the central part of the retina, known as the macula, that allows the eye to discriminate fine details in the center of the visual field. AMD is the leading cause of visual impairment and reading problems in people over the age of 60.

There are two different types of AMD.

The CDC reports that more than 1.8 million Americans over the age of 40 are affected by AMD. Projections are that almost 3 million people will be affected by AMD by 2020.

An additional 7.3 million people are affected by vision problems associated with large drusen deposits — white or yellow deposits that form under the retina. Drusen is made up of fatty proteins called lipids.

Cataracts refer to a clouding of the lens of the eye. Cataracts are the leading cause of blindness across the world. They can occur due to a variety of causes, and they can even be present at birth.

Treatment for cataracts, including surgical removal of cataracts, is readily available in the United States. Barriers, such as a lack of awareness or problems with insurance coverage, may keep people from getting the treatment they need.

The CDC reports that 17.2 percent of Americans over 40 years of age have a cataract in at least one eye (about 20.5 million people). By 2028, it is expected that over 30 million people will have cataracts.

Surgery is the most recommended treatment option for dealing with cataracts. Only about 6.1 million Americans have had their lenses surgically removed and replaced with new lenses to address their cataracts, according to the CDC. 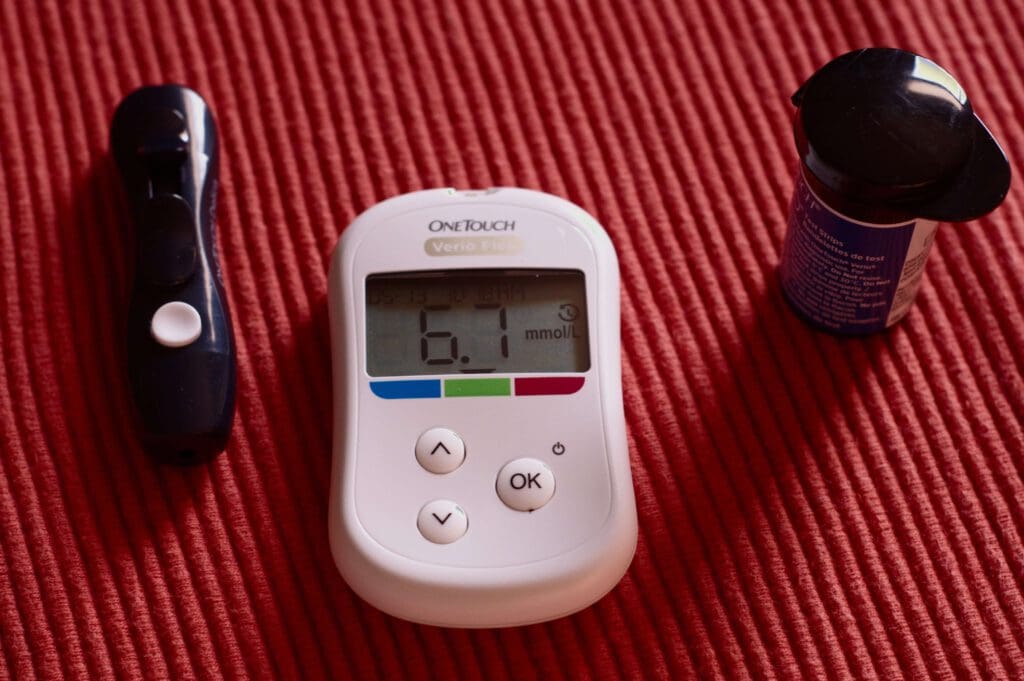 Diabetic retinopathy is a progressive disease that damages blood vessels in the retina and is caused by diabetes. The condition progresses from mild blockage, but if left untreated, it can lead to blindness.

The damage typically progresses through four stages, beginning with mild blockage in the retinal vessels and moving to advanced blockage. Diabetic retinopathy typically affects both eyes in people who have it, so visual loss is bilateral.

Treatment consists of early diagnosis of the disease and treatment for diabetes. The CDC reports that perhaps 50 percent of patients with diabetes are not getting their eyes examined and are not diagnosed early enough for the treatment to be effective.

Glaucoma is a progressive condition that gradually breaks down the optic nerves and can lead to vision loss. The Glaucoma Research Foundation details that about 3 million people suffer from the condition, although most don't know it.

Medical experts know of no cure for glaucoma, although surgery and medication can be used to slow down the disease's progression rate.

Amblyopia, or lazy eye, develops when there are poor connections between the eye and brain, commonly affecting children. In fact, it is the most common cause of childhood vision issues.

Strabismus, or cross-eyes, occurs when there are refractory problems in one or both eyes. These conditions have an occurrence rate of about 3 percent in children. It occurs when the visual acuity of one eye is reduced because the connection between that eye and the brain is not working appropriately. The brain then favors use of the other eye. 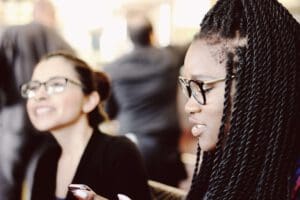 Strabismus is an imbalance in the positioning of the two eyes or a refractory problem that is different in both eyes. It can lead to cross-eyed conditions in children.

Breakdown of Eye Disorders and Diseases by Ethnicity

The American Academy of Ophthalmology (AAO) offers a breakdown of the visual impairment associated with common eye disorders by ethnicity.

Visual impairment is described as vision less than or equal to 20/40.

Breakdown of Blindness by Ethnicity

AAO outlines the breakdown of legal blindness associated with eye disorders and diseases according to ethnic group.

Legal blindness is defined as best corrected vision that is less than or equal to 20/200.

One of the direct results of the COVID-19 pandemic is the restriction of movement and the reliance on digital technology not only to communicate with friends and family via Facetime and Zoom but also to conduct work. Many companies were pushed to create a remote workforce, and it has caught on.

These personal and employment changes made almost everyone increase their screen time on any number of digital devices (cell phone, tablet, laptop, etc.). Increased screen time can cause strain to your eyes and lead to vision problems.

COVID-19 also impacted vision surgeries and other office-related treatment options. Some were not available for months. And some options were gone altogether if an eye practice was forced to go out of business because of the pandemic.

This, too, means more people have had to endure poor eyesight and vision complications.

The following are other relevant figures listed by the CDC and AAO:

What Are Drusen? (May 2019). American Academy of Ophthalmology.

Recreational Screen Time Behaviors during the COVID-19 Pandemic in the U.S.: A Mixed-Methods Study among a Diverse Population-Based Sample of Emerging Adults. (May 2021). National Center for Biotechnology Information.