Eye Damage From Solar Eclipses: Why it Happens (& Prevention) 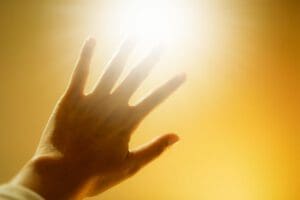 The Danger of Looking at a Solar Eclipse

Solar eclipses are exciting and rare events. They often lead large numbers of people to go against medical advice and stare directly at the sun to try and better see the cosmic phenomenon. Despite any apparent darkness, or arguably because of it, the sun remains quite dangerous to vision during a solar eclipse.

The biggest risk you expose yourself to if you stare at the sun during a solar eclipse is retinopathy. This is when solar radiation damages the retinas. The effects of retinopathy become noticeable after 4 to 6 hours, but they may take as long as 12 hours to appear for some people.

There is no treatment for solar retinopathy, but you should always see an ophthalmologist for vision problems to make sure the cause is indeed what you think it is. Many people will recover from retinopathy in three to six months, but permanent damage in the form of visual blind spots or distortions is not unheard of.

Looking at a solar eclipse is dangerous for the eyes. It can cause a condition called solar retinopathy, which is when solar radiation damages the eyes. It can even lead to permanent blind spots or distortions in your vision.

This damage occurs when people underestimate the sun, thinking that an eclipse blocks enough of its light for it to be safe to look at. In reality, solar radiation remains dangerous during an eclipse.

Always make sure you and those around you know how to safely use the glasses. Children are especially at risk for improperly looking at an eclipse.

How Does a Solar Eclipse Damage the Eyes? 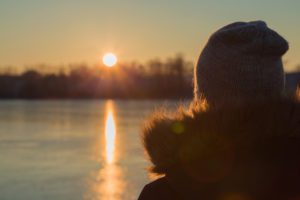 The reason you should not look at the sun even when it is partially obscured is solar radiation. Your eye uses a lens, the retina, to see. Much like a magnifying glass, the lens can focus the powerful rays of the sun, doing serious damage to the mechanisms of your eye. Even when partially obscured, the light of the sun is still very much able to hurt your sight.

If you intend to risk looking, make sure to research ahead of time the proper way to do so. The eclipse is still dangerous to look at for most of the event.

Some common misconceptions about solar eclipses include: 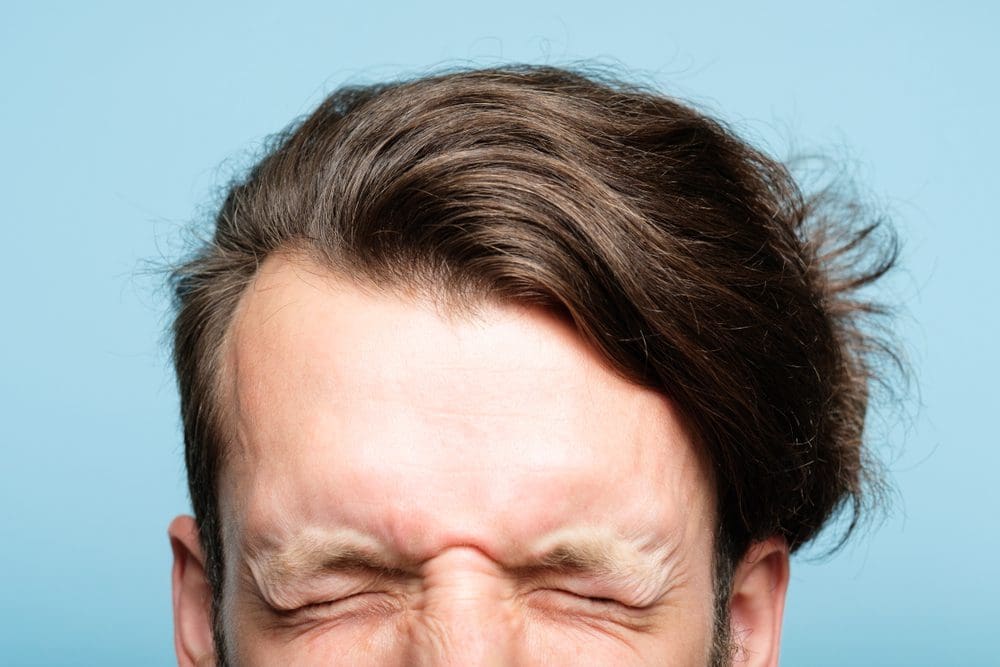 Preventing Damage From a Solar Eclipse

To prevent damage from a solar eclipse, use proper protection. Even if you are going to view a total solar eclipse, it is better to be safe and use eye protection than to accidentally expose yourself to dangerous rays by looking at the eclipse at the wrong time.

Make sure your eye protection is properly made and from a reputable source. Obscure, cheap products may even claim to follow ISO 12312-2 when they do not.

While eclipse glasses that are older are not necessarily useless, they should be thoroughly inspected before being used again. If the product is older than three years, it should not be used.

To protect young children and anyone who is unfamiliar with safe practices, make sure to explain how to properly use the protective glasses and confirm the rules are followed. The glasses should be worn at all times when looking at the sun, and any instructions provided by the manufacturers should be followed.

The Sun, UV Radiation and Your Eyes. (August 28, 2014). American Academy of Ophthalmology.

Think You Hurt Your Eyes Watching the Eclipse? (August 22, 2017). American Academy of Ophthalmology.

How the Sun Can Burn Your Retina in Seconds (Video). (August 7, 2017). American Academy of Ophthalmology.